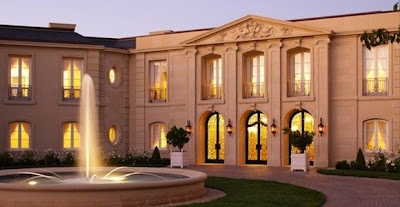 The Russian billionaire, Yuri Milner, has paid $100 million for a second home in California’s Silicon Valley, in Los Altos Hills. According to the Wall Street Journal’s Market Watch, March 30th, it is the highest known amount paid for a home in the United States.

This home is 25,500 square feet of living area, and was inspired by 18th-century French chateaux. It has 25,000 square feet of living space with five bedrooms, nine bathrooms, a central entry court, ballroom, home theater, wine cellar, spa/gym, a tennis court, car wash, swimming pool and formal gardens. The living areas are all located on the second floor to take advantage of the dramatic San Francisco Bay view. It was designed by the prestigious Hablinski and Manion Architectural & Planning Group.

Mr. Milner’s primary residence is in Moscow, where he lives with his wife and two daughters, but he is a frequent visitor to the high-tech enclave in northern California.

The 47-year-old Internet tycoon appeared on the cover of the most recent issue of Forbes magazine and has invested heavily in Facebook, Zynga and Groupon through his investment firm DST Global. His company is said to control about 10 percent, or $5 billion worth, of Facebook’s shares. He also has had positive dealings with the Russian online company Mail.ru.

The home was bought from another tycoon, Fred Chan, founder of ESS Technology, who has reportedly decided to live in Hawaii after building the Silicon Valley mansion.

Mr Milner reportedly made the transaction through a limited liability company called La Paloma Property. After years of relative market flatness, this sale has been seen as a sign that the market in high-end properties on the West Coast are becoming more, well, effervescent. 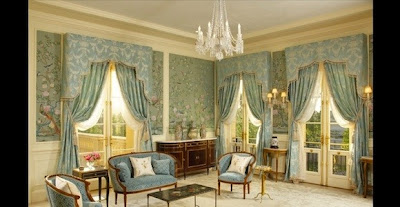 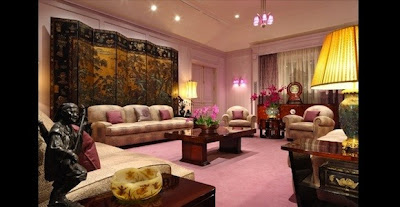 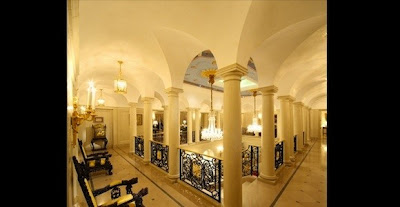 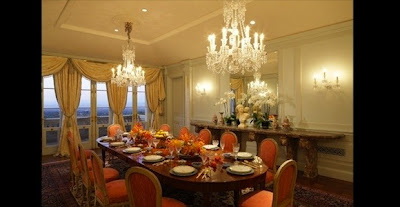 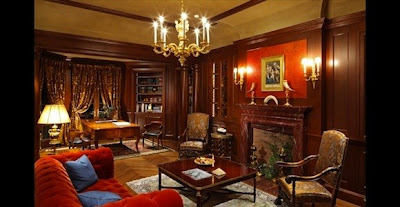