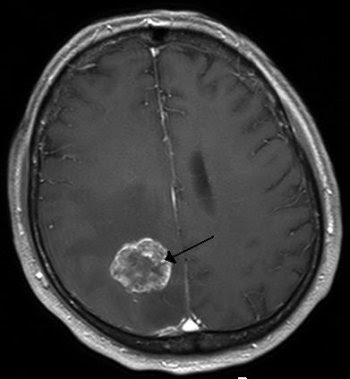 New technology may help to improve brain tumor surgeries, according to a report from the Detroit Free Press.

The Hermelin Brain Tumor Center at Henry Ford Hospital in Detroit, one of the largest brain tumor research centers in the world, is now using an improved imaging technology that gives surgeons a more detailed look at the tumor they are operating on both before and during surgery.

“This is an entirely new frontier for treating these tumors,” Dr. Steven Kalkanis, the center’s co-director, told the Free Press. “What we’re hoping is that this will allow a patient…to have double, even triple, the time they otherwise wouldn’t have had.”

According to the American Cancer Society, a person has less than a one percent chance of developing a malignant tumor in the brain or spinal cord in their lifetime. The five year survival rate after diagnosis, however, is three out of 10 and gets worse with age.

The new MRI tool cost the hospital a cool $6 million, making it the most expensive machine in use at the facility. It is the first and only hospital in Michigan to use the new imaging technology.