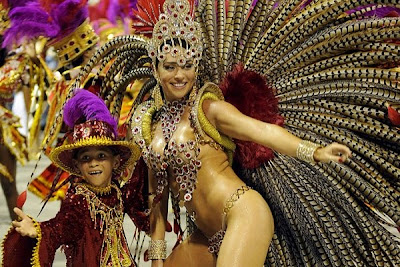 There are carnival celebrations in virtually every corner of Brazil, the best-known ones taking place in Recife together with the neighboring Olinda (in the North of Brazil) and Salvador. But the biggest and most famous carnival is undoubtedly the Carnival in Rio de Janeiro.

One of the greatest elements of the Rio Carnaval is that it not only provides entertainment for many people around the world but it also gives a chance to learn about the true culture of Brazil. Carnival is very important to the Brazilians, it sums up their culture.

It is a euphoric event where people dance, sing, party and have tons of fun. There are many parties that take place before, during and after Carnival all night and all day. It allows someone’s true heart to come out and have as much fun as possible.
Rio Carnival is the result of months of preparation. People eagerly anticipate the start of each year’s Rio Carnival. It begins with the crowning of the Fat King (King Momo), who is presented with a giant silver and gold key by the city’s mayor. 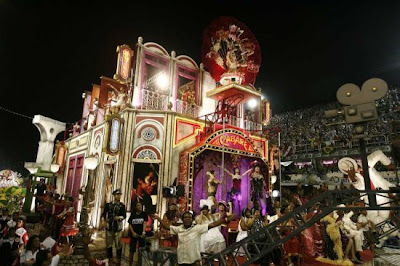 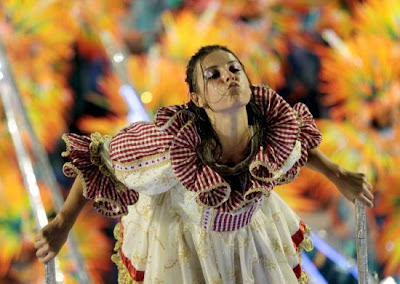 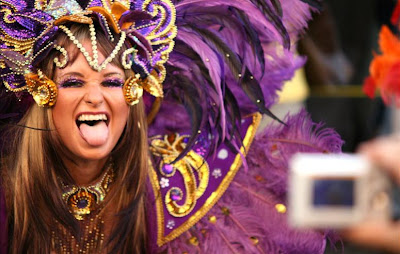 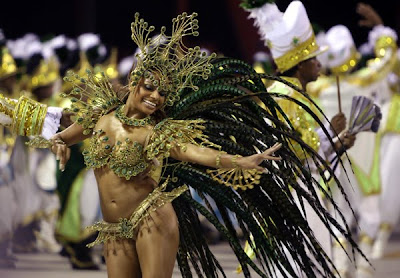 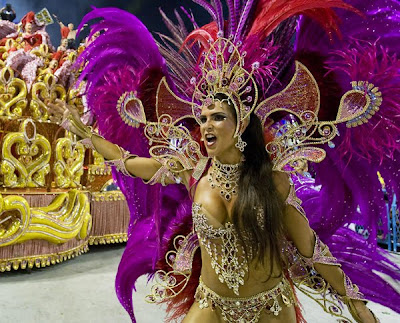 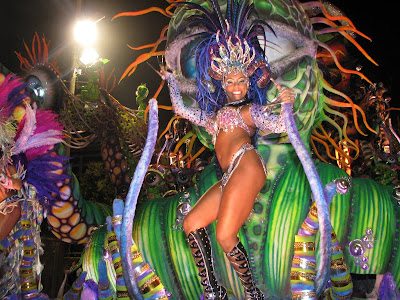 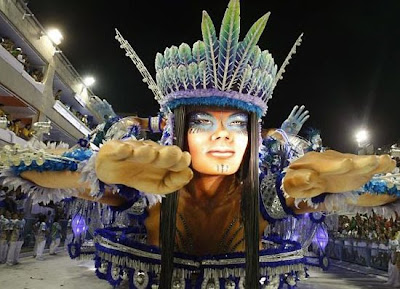 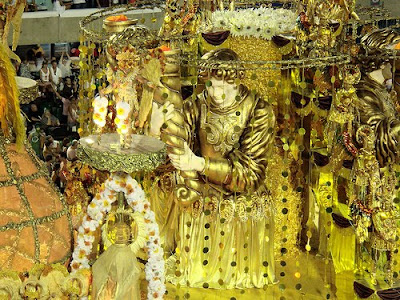 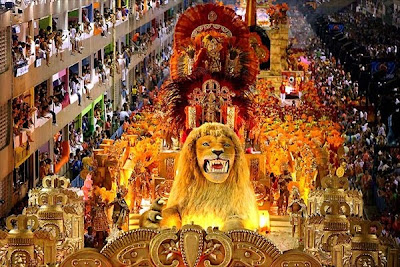 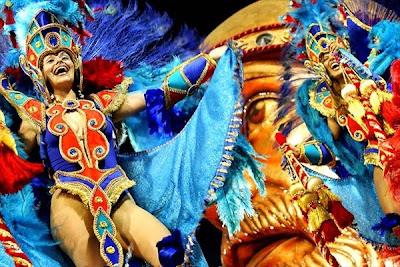 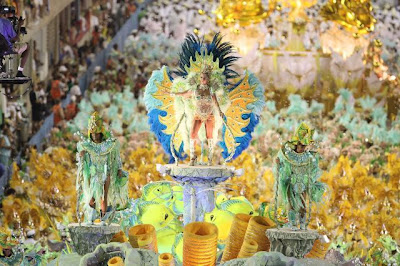 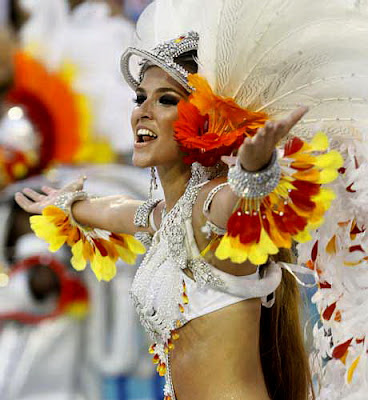 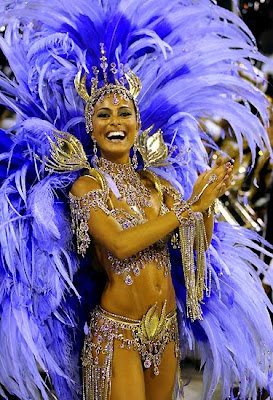 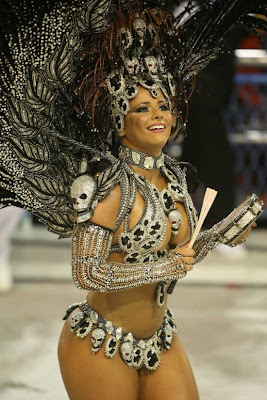 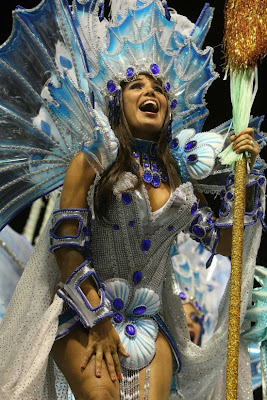 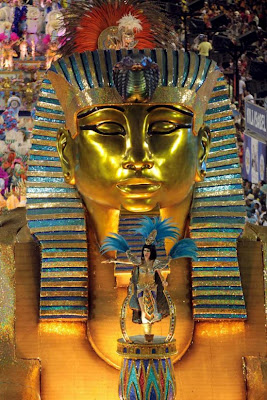 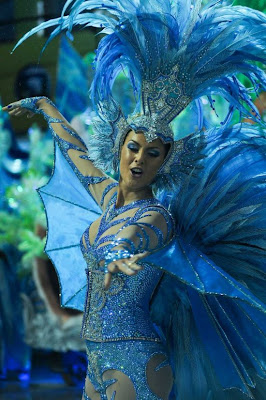