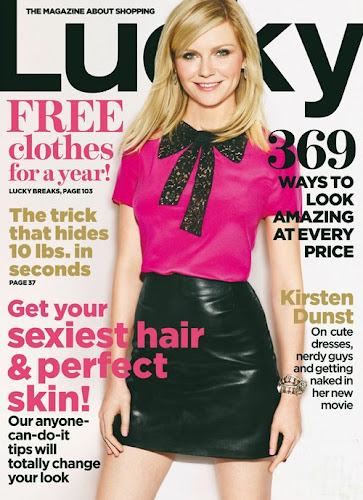 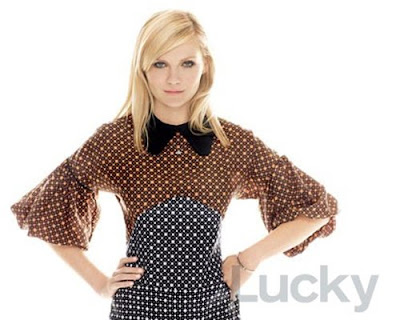 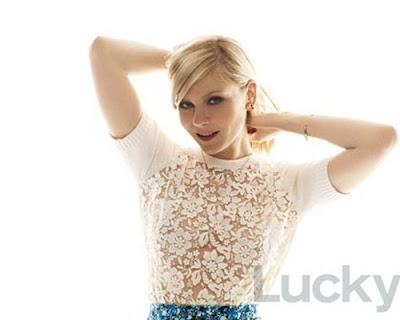 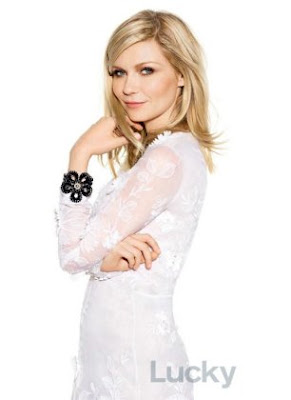 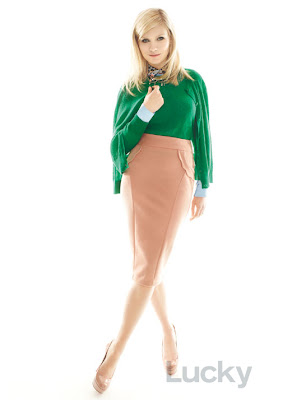 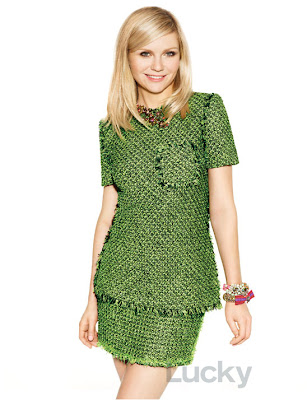 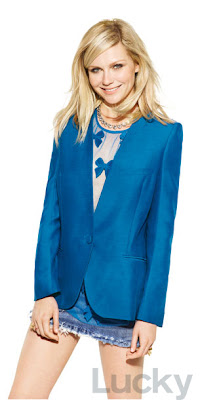 Kirsten Caroline Dunst (born April 30, 1982) is an American actress, singer and model. She made her film debut in “Oedipus Wrecks”, a short film directed by Woody Allen for the anthology “New York Stories” (1989). At the age of 12, Dunst gained widespread recognition playing the role of vampire Claudia in “Interview with the Vampire” (1994), a performance for which she was nominated for a Golden Globe Award for Best Supporting Actress. The same year she appeared in “Little Women”, to further acclaim.

Dunst achieved international fame as a result of her portrayal of Mary Jane Watson in the “Spider-Man trilogy” (2002–07). Since then her films have included the romantic comedy “Wimbledon” (2004), the romantic science fiction “Eternal Sunshine of the Spotless Mind” (2004) and Cameron Crowe’s tragicomedy “Elizabethtown” (2005). She played the title role in Sofia Coppola’s “Marie Antoinette” (2006) and starred in the comedy “How to Lose Friends & Alienate People” (2008). She won the Best Actress Award at the Cannes Film Festival in 2011 for her performance in Lars von Trier’s “Melancholia”.

In 2001, Dunst made her singing debut in the film “Get Over It”, in which she performed two songs. She also sang the jazz song “After You’ve Gone” for the end credits of the film “The Cat’s Meow” (2001).