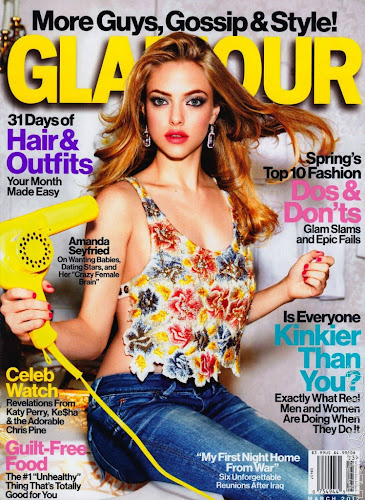 American actress and singer Amanda Seyfried on the cover of Glamour US Magazine for the March 2012. The 26-year-old Amanda Seyfried viewed her playful nature from the Ellen von Unwerth shot spread while speaking on wanting babies, dating stars and her crazy female brain. 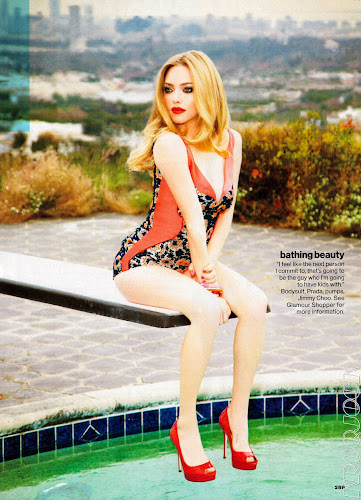 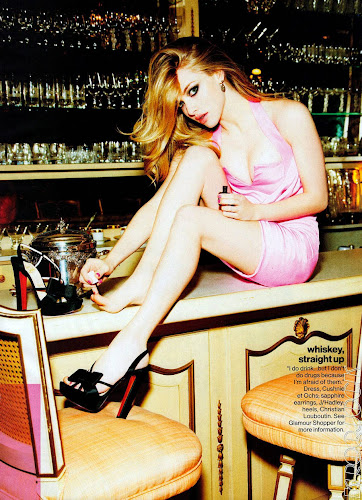 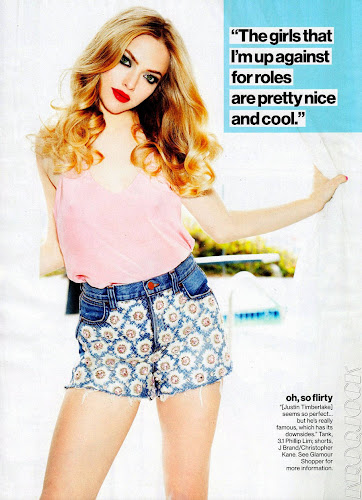 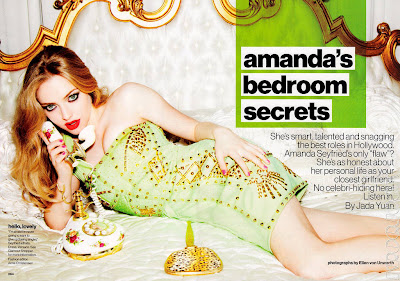 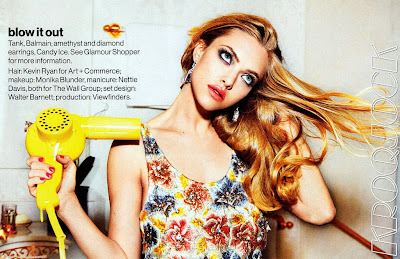 A Little About Amanda Seyfried: