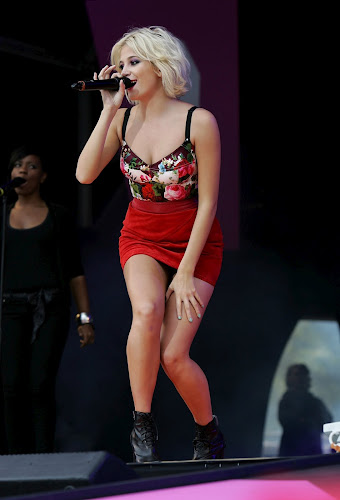 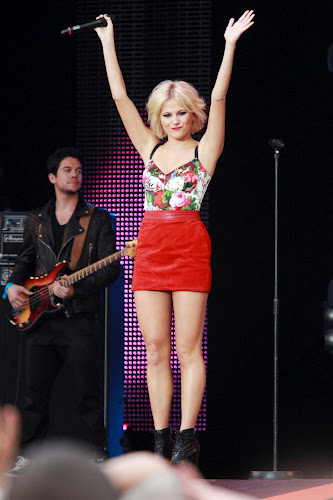 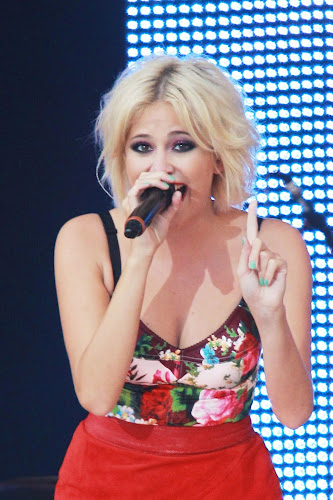 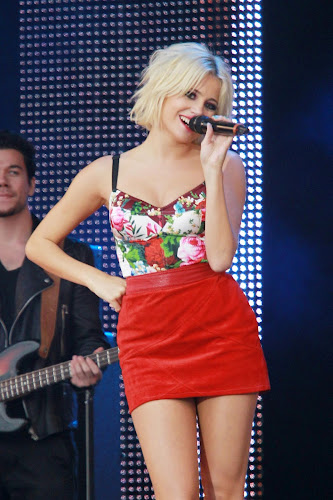 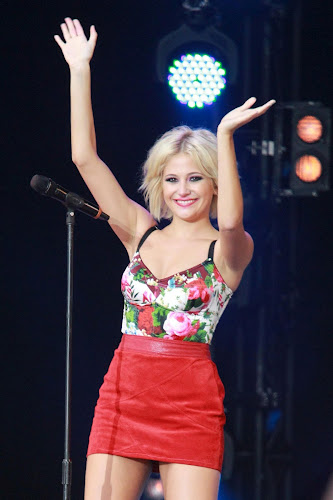 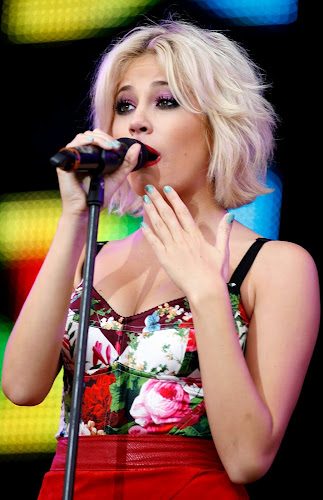 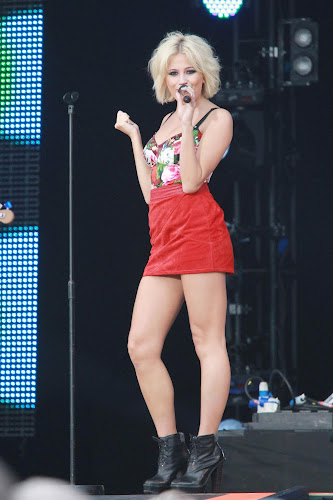 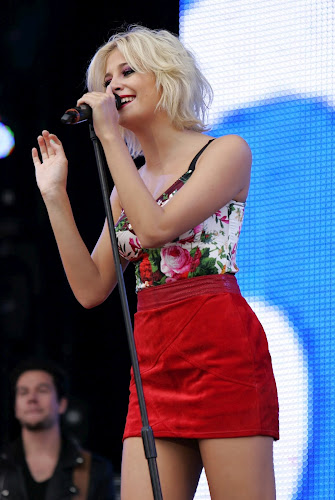 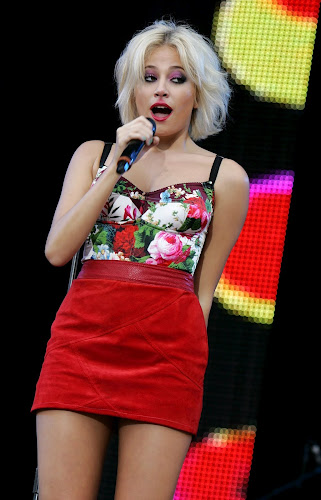 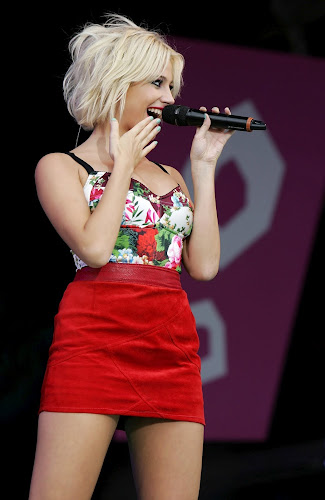 A Little About Pixie Lott:

Pixie was born in Bromley and lived initially in Petts Wood and then Bickley, all suburban areas of London. Her mother gave her the nickname Pixie from when she was born “such a tiny, cute baby who looked like a fairy”. She started singing in her church school and when she was five she attended the Italia Conti Associates Saturday school in Chislehurst, she went on to attend the main school – Italia Conti Academy of Theatre Arts – at 11, where she was awarded a scholarship. At the age of 13, Lott moved with her family to Brentwood. During her time as a student she appeared in the West End production of “Chitty Chitty Bang Bang” at the London Palladium, and in BBC One’s Celebrate “the Sound of Music” in 2005, aged 14, as Louisa von Trapp. At the age of 14, she was part of the chorus, recording vocals on Roger Waters’s opera “Ça Ira”. Despite missing school time because she was recording her album, Lott says she received straight ‘A’ grades in her GCSEs.

Her debut single “Mama Do” was released in June 2009 and went straight to number one in the UK Singles Chart. Her second single “Boys and Girls”, also topped the UK charts in September 2009. Her debut album “Turn It Up” was released in September 2009. It reached number six on the UK Albums Chart, spawned five consecutive Top 20 singles, and sold over a million copies. Her second album, “Young Foolish Happy”, was released on 14 November 2011. “All About Tonight”, the first single from that album, entered the charts at number one on 17 September 2011, making it her third UK number one hit.

Lott is often credited for her live performances and style. In July 2010, Lott appeared as a guest judge for the auditions for the seventh series of “The X Factor” in Cardiff, covering for Dannii Minogue, who was on maternity leave.

Lott has released “Boys and Girls” as her debut US single on 24 August 2010. The release coincided with the TV premiere of her first film, “Fred: The Movie”. In January 2010, Lott was named one of 2010’s “Faces to Watch” by US magazine, Billboard.

She cites Mariah Carey and Whitney Houston as major influences on her style of singing.