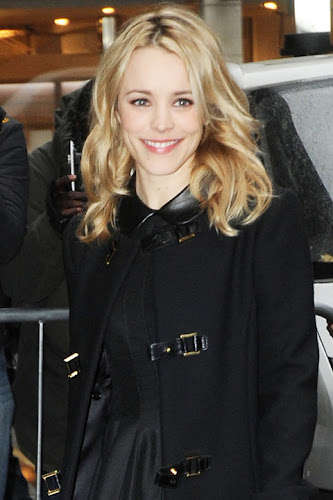 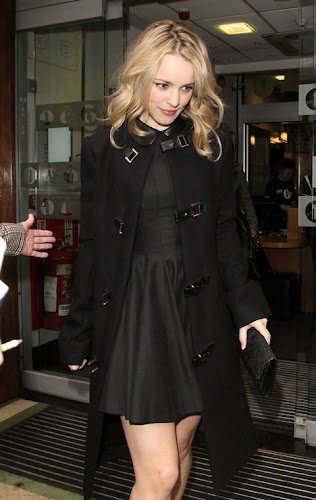 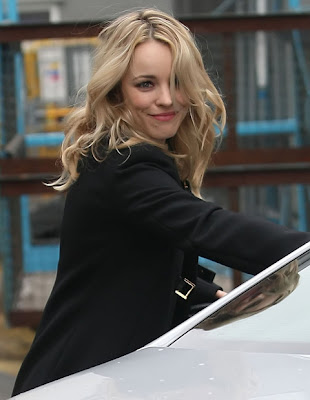 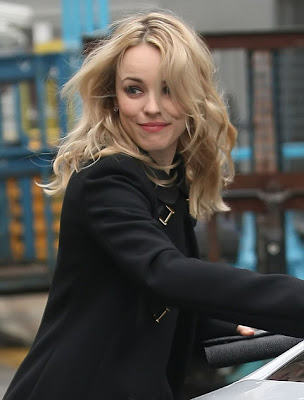 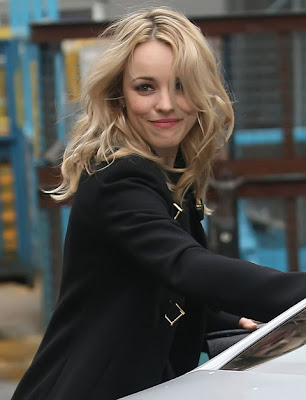 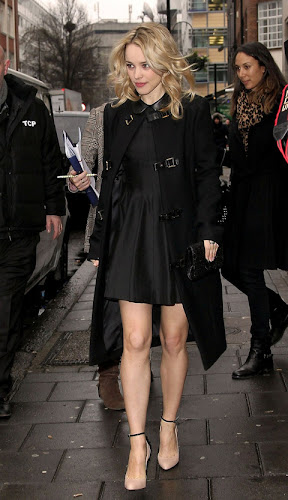 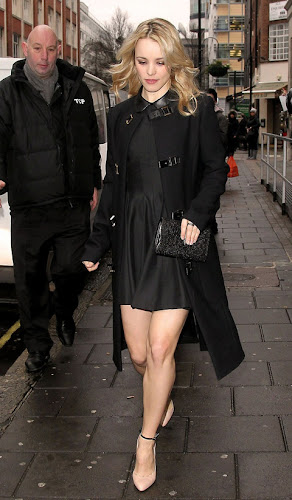 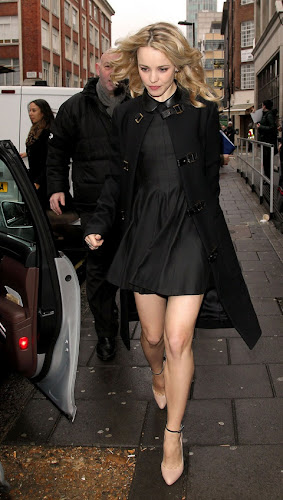 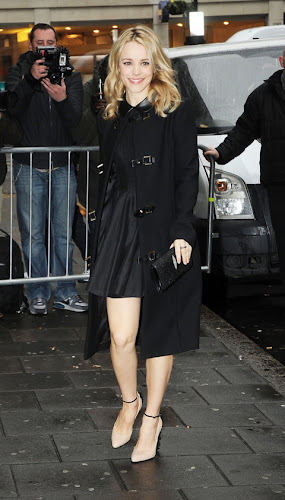 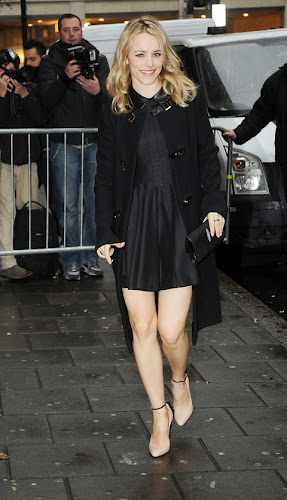 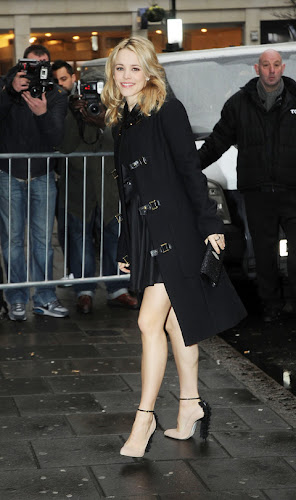 A Little About Rachel McAdams:

Rachel Anne McAdams (born November 17, 1978) is a Canadian actress. After graduating from a four-year theatre program at York University in 2001, McAdams initially worked in Canadian television and film productions such as “My Name is Tanino”, “Perfect Pie” (for which she received a Genie Award nomination) and “Slings and Arrows”. Her first Hollywood movie was the 2002 comedy “The Hot Chick”. McAdams found fame in 2004 with starring roles in the teen comedy “Mean Girls” and the romantic drama “The Notebook”. In 2005, she appeared in the romantic comedy “Wedding Crashers”, the psychological thriller “Red Eye” and the family drama “The Family Stone”. She was hailed by the media as “the next Julia Roberts” and received a BAFTA nomination for Best Rising Star.

However, McAdams withdrew from public life in 2006 and 2007. During this time, she turned down leading roles in high-profile films such as “The Devil Wears Prada”. She made a low-key return to work in 2008, starring in two limited release films: the film “noir Married Life” and the road trip movie “The Lucky Ones”. She returned to prominence in 2009 with appearances in the political thriller “State of Play”, the science-fiction romance “The Time Traveler’s Wife” and the action-adventure film “Sherlock Holmes”. McAdams’s first star vehicle was the 2010 comedy “Morning Glory”. In 2011, she starred in Woody Allen’s romantic comedy “Midnight in Paris” and made a cameo appearance in the action-adventure sequel “Sherlock Holmes: A Game of Shadows”. McAdams will appear in three movies in 2012: the romantic drama “The Vow”, an as-yet-untitled Terrence Malick film and Brian De Palma’s Passion.

McAdams lives in The Annex neighborhood of Toronto, Ontario, Canada. She has dated both Ryan Gosling and Josh Lucas, and is currently in a relationship with Michael Sheen. She is an environmentalist.