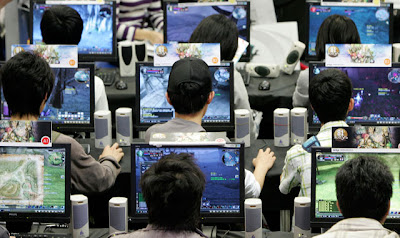 He was last seen by a waitress talking on the phone around noon on Wednesday.

An initial police investigation found he might have died of a cardiac arrest triggered by low temperatures.

The man’s family said he had been treated for a heart problem in September of last year.

Police are still looking into the cause of the death.
They say they suspect that a combination of tiredness, lack of movement and the cold weather could have caused blood clots and a heart attack.