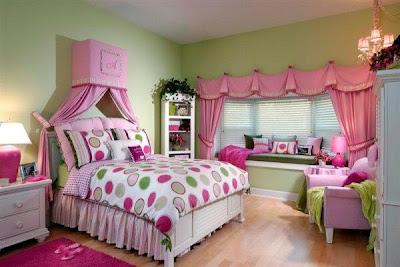 When it comes to designing the girl’s bedroom, it is always difficult to find the fresh color that suits their personality better. Some girls love pink color allover in the room and some girls love Barbie theme colors like light blue, light purple shades for their rooms but one color is not enough to design room and give unique look. There must be a contrast of cool colors to make your room look better.

END_OF_DOCUMENT_TOKEN_TO_BE_REPLACED 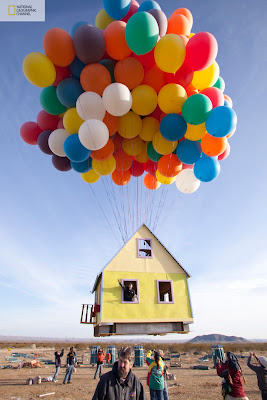 National Geographic Channel and a team of scientists, engineers, and two world-class balloon pilots successfully launched a 16′ X 16′ house 18′ tall with 300 8′ colored weather balloons from a private airfield east of Los Angeles, and set a new world record for the largest balloon cluster flight ever attempted. The entire experimental aircraft was more than 10 stories high, reached an altitude of over 10,000 feet, and flew for approximately one hour.