The modeling industry may not be particularly kind to women of average size, but that hasn’t stopped these beautiful women.

1) Christina Hendricks – Christina Rene Hendricks is an American actress known for her role as Joan Holloway in the AMC cable television series Mad Men, and as Saffron in Fox’s short-lived series Firefly. Hendricks was named “the sexiest woman in the world” in 2010 in a poll of female readers taken by Esquire magazine. 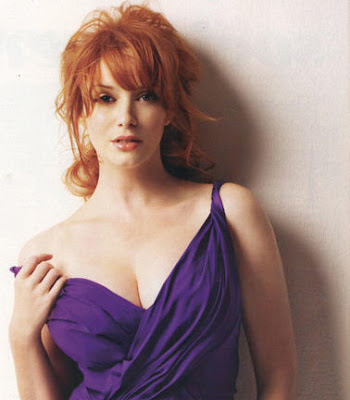