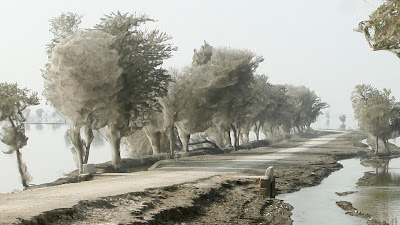 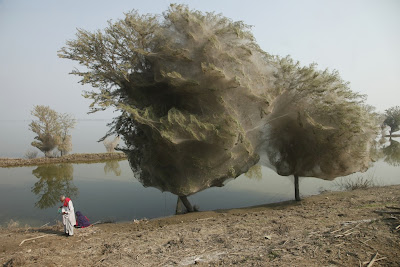 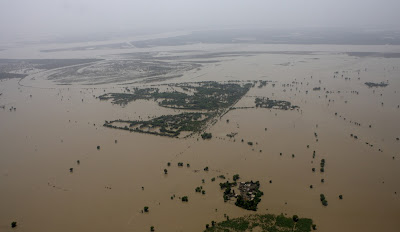 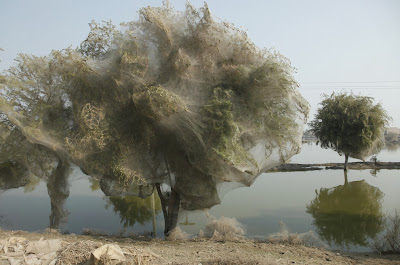 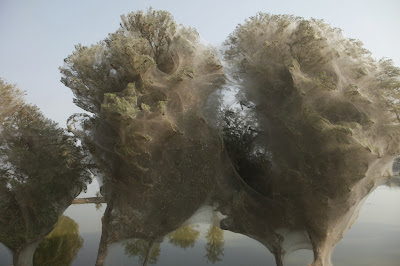 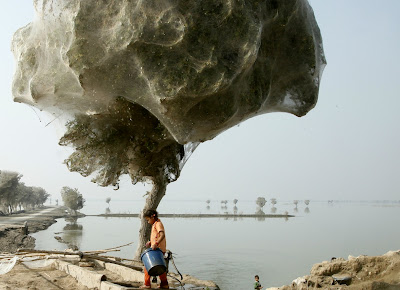 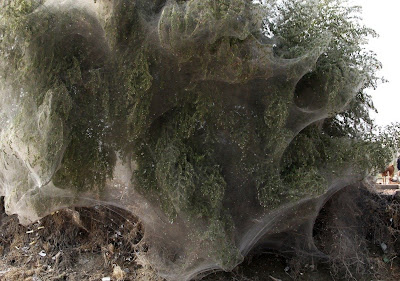 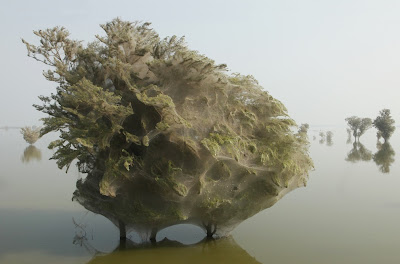 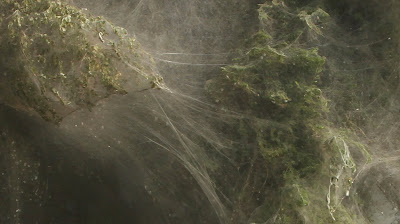 Flood damage in Sukkur in northern Sindh. Photo taken by a DFID humanitarian advisor in the region. An area equivalent to the size of England has been flooded and more than 12.5 million people are in need of immediate humanitarian assistance.