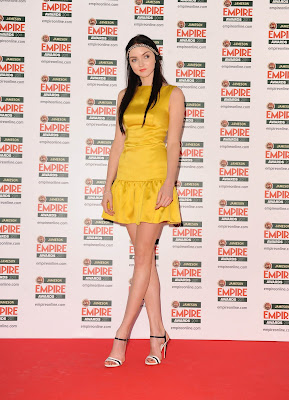 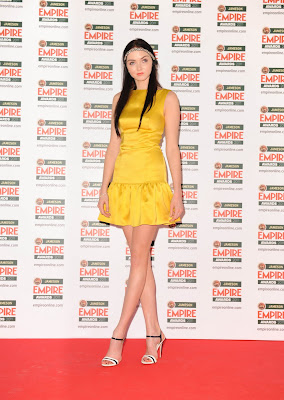 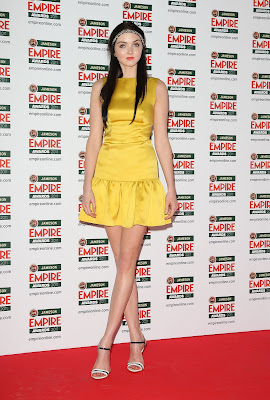 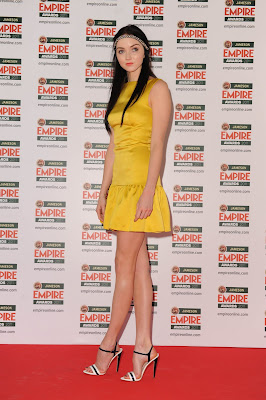 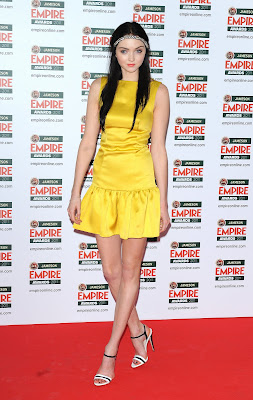 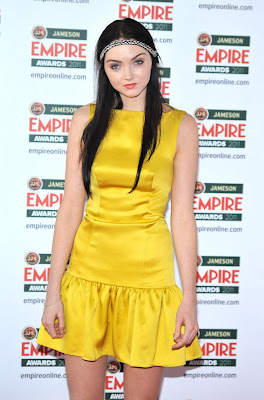 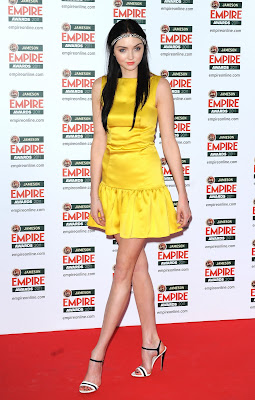 A Little About Lily Cole:

Lily Luahana Cole (born May 19, 1988) is an English model and actress. Cole’s modelling career was launched by a chance encounter with Benjamin Hart in Soho, London when she was 14.

Cole has also appeared in advertisements for companies such as high street retailer Marks and Spencer and cosmetics chain Rimmel.

After several minor acting roles, starting with St Trinian’s in 2007, Cole’s first leading role was as Valentina in the 2009 film The Imaginarium of Doctor Parnassus, in which she starred alongside Heath Ledger, Johnny Depp, Colin Farrell, and Jude Law.

As of 2011, Cole was studying History of Art at the University of Cambridge.