Earthquakes have destroyed many cities and taken many lives over the course of history. Unfortunately, as of now, Man is yet to discover a way to predict earthquakes. Seismologists are only able to rate the intensity of an earthquake (Moment Magnitude Scale) after its occurrence by measuring the amount of energy released. Methods have been devised to preempt earthquakes.

However, in front of the most powerful quakes, most preemptive methods are rendered ineffective. Following is a list of the ten earthquakes with the largest magnitudes in recorded history. 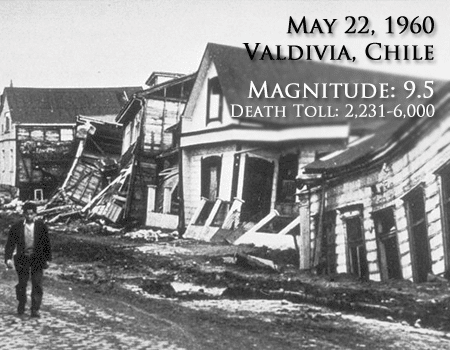 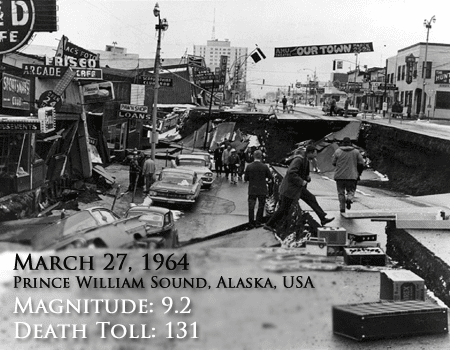 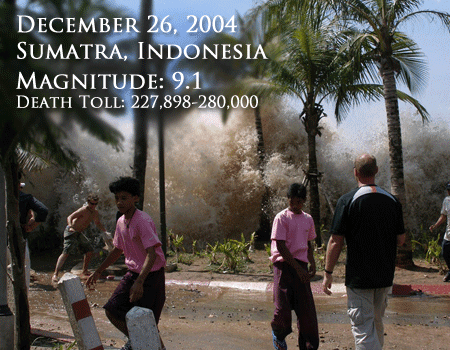 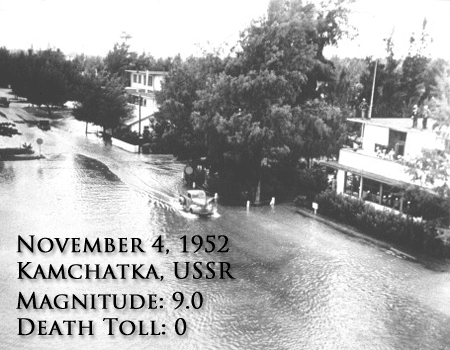 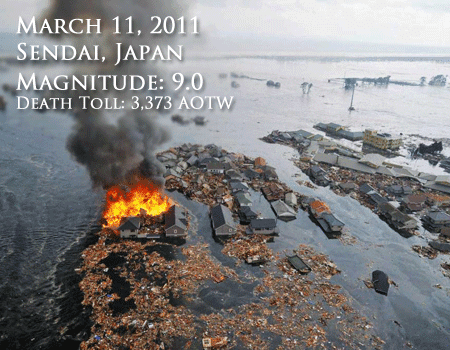 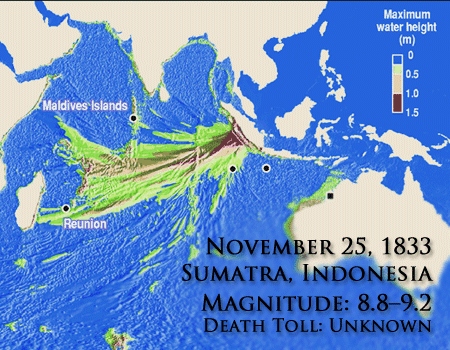 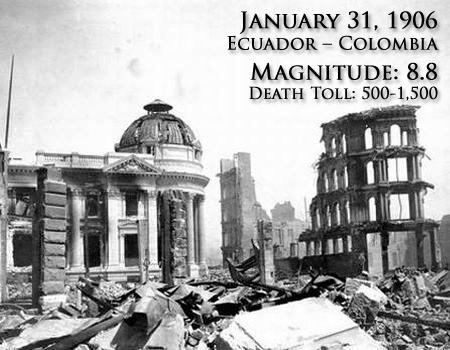 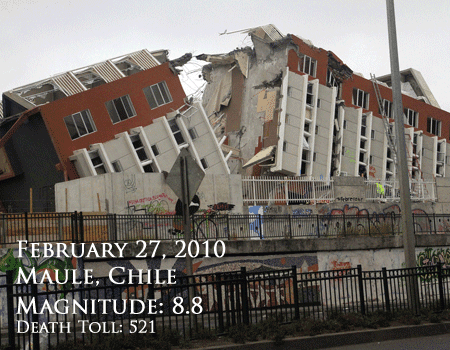 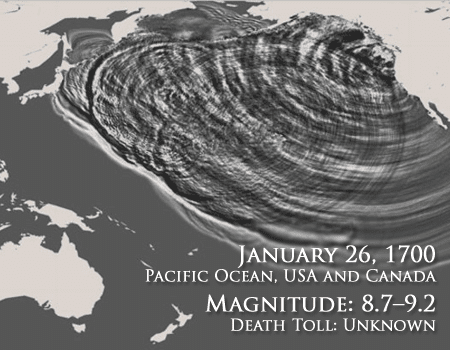 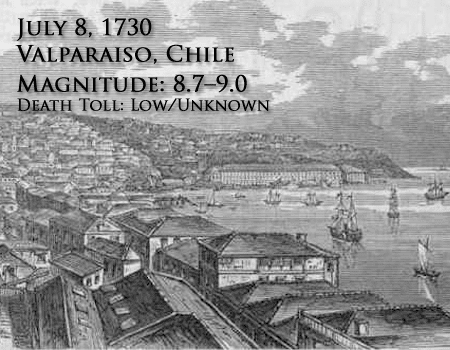