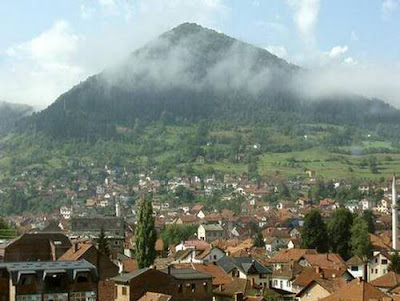 The Bosnian Pyramid, Visocica Hill, is the first European pyramid to be discovered and is located in the heart of Bosnia, in the town of Visoko. 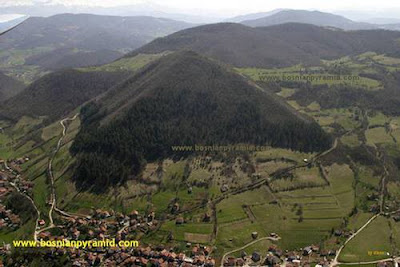 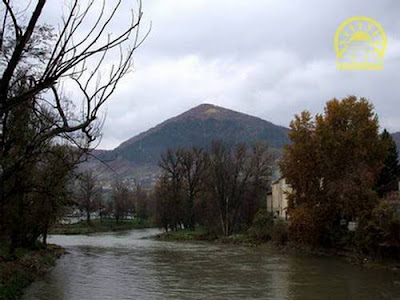 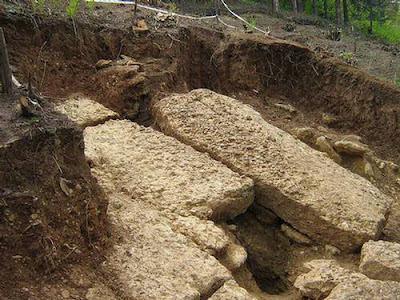 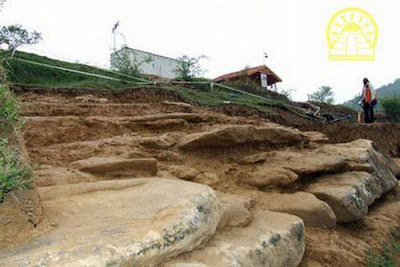 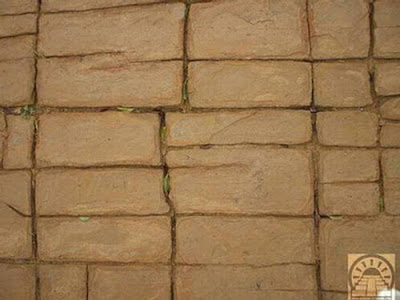 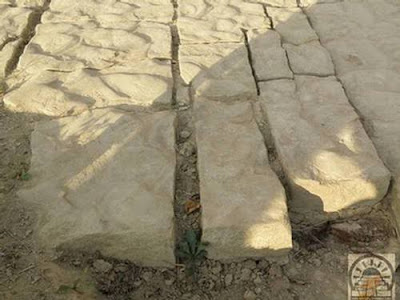 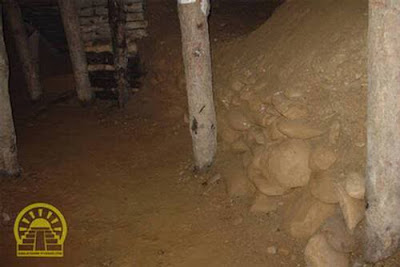 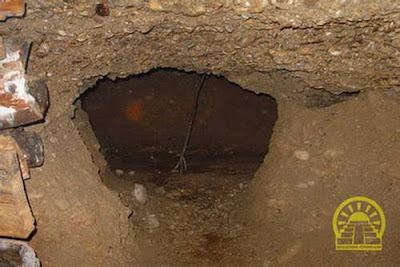 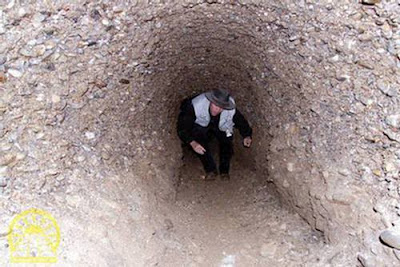