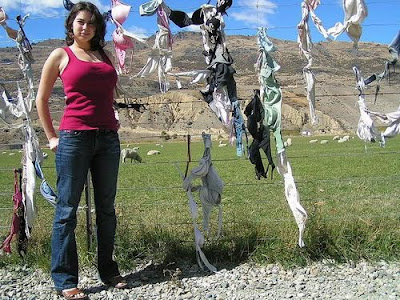 Although some locals welcomed the fence, others viewed it as an eyesore and embarrassment and also as a potential hazard to drivers using the road. Frequent attempts were made to remove the bras and some 200 bras were removed in early 2006 and another 1500 in September the same year. But that didn’t stop people from adding bras. Later that year, an attempt to make the world’s longest bra chain was made. The world record fell woefully short by more than 100,000 bras but managed to raised over $10,000 for charity. 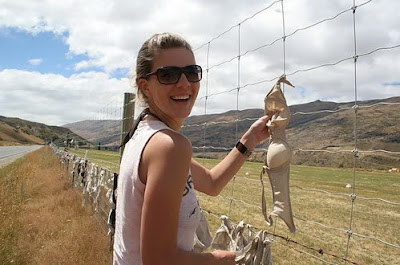 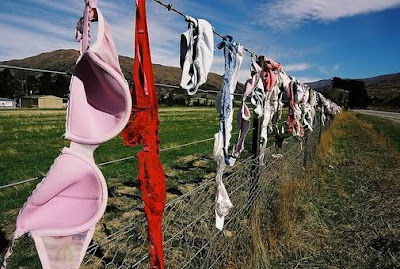 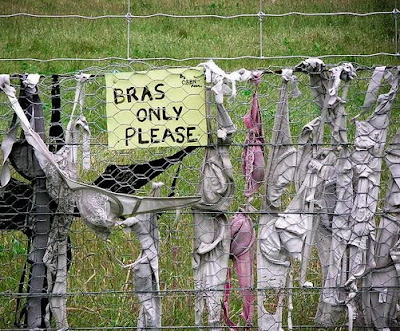 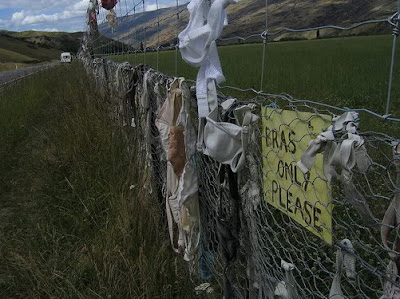 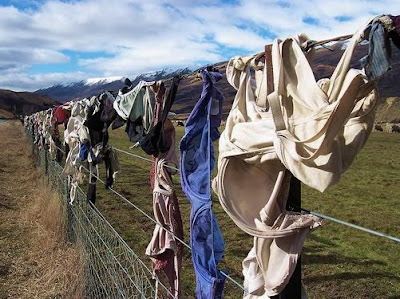 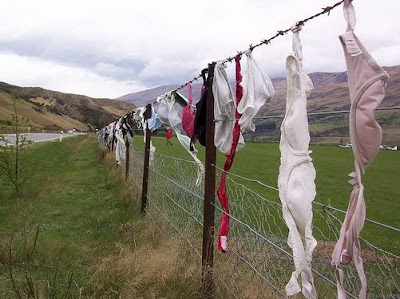 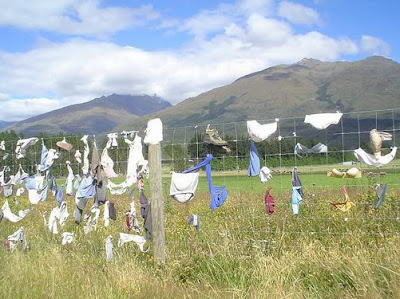 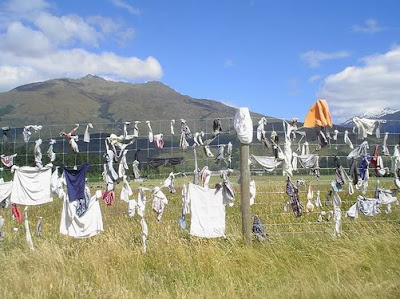