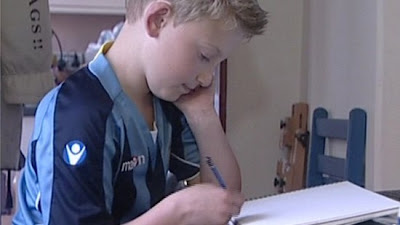 When 9-Year Old Kieron Williamson’s paintings were put up for sale in Norfolk, England, they were sold out in just 10 minutes. While artists more than twice his age struggle to find buyers for even a single piece of art, Kieron’s story is one that could spark envy in the most established of painters.

It’s always interesting to learn about the early years of artists, especially ones as young as Kieron. According to his parents, he never showed much interest in art or drawing until he was five. A typical energetic child, he was more interested in mud and water, riding his bike and playing with bugs. His inclination towards art was sparked off on a family visit to Cornwall, in 2008. It was here that he had asked for some sheets of paper and began to draw, inspired by the boats in a nearby port. After a few art classes and some lessons from artist Carol Ann Pennington, a family friend, Kieron began to produce masterpieces that people would soon be queuing up to purchase. His first sale was in the summer of 2009, when he sold 19 pictures for £14,000 ($22,000). The latest sale of his paintings has earned him £ 100,000 ($157,000).

Kieron Williamson has developed his own unique style of painting. The use of colors, the definition, and perspective in his art work evoke a sense of the ethereal. The 9-year old says that his hero is Norfolk landscape artist Edward Seago, who died in 1974. The late Queen Mother was an avid fan, and Royal patronage is something Kieron hopes to achieve too. He has sent his paintings to both the Queen and also to Prince Charles. While Kieron is being hailed as a brilliant artist and child prodigy around the world, his parents insist that he is still an ordinary boy who enjoys playing football and getting dirty in the mud. The world begs to differ, however, and he is currently being filmed by French, Danish and TV crews. 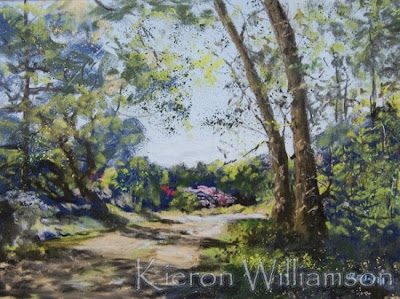 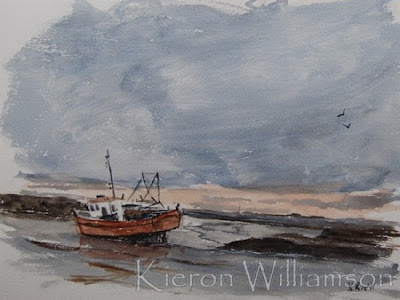 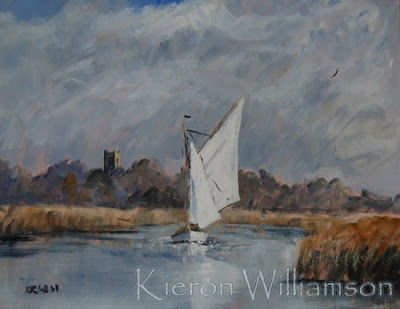 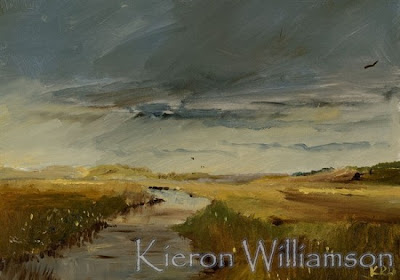 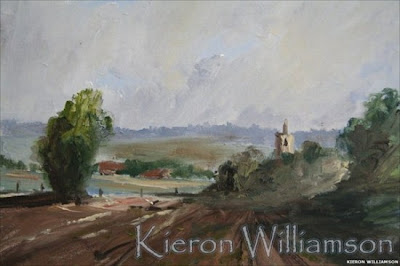 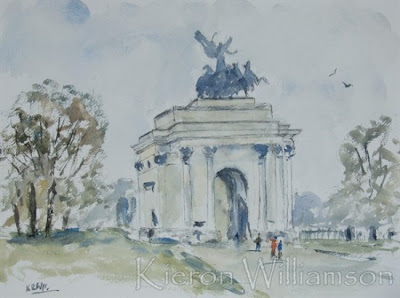