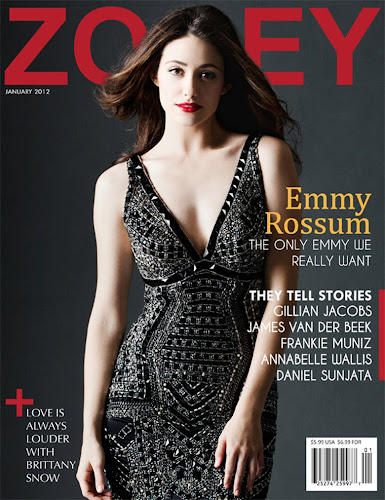 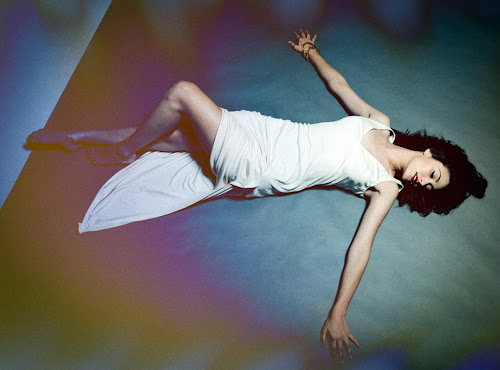 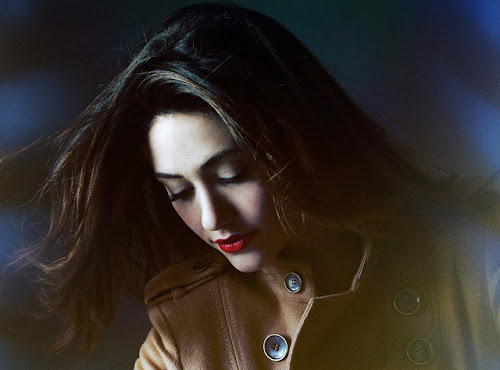 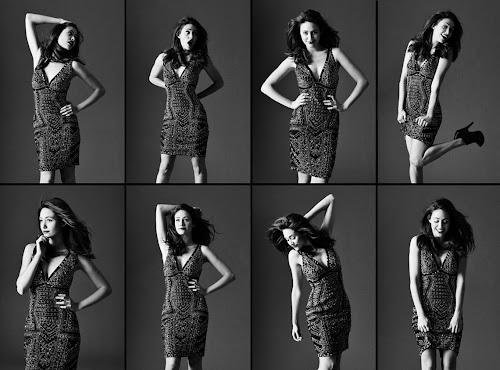 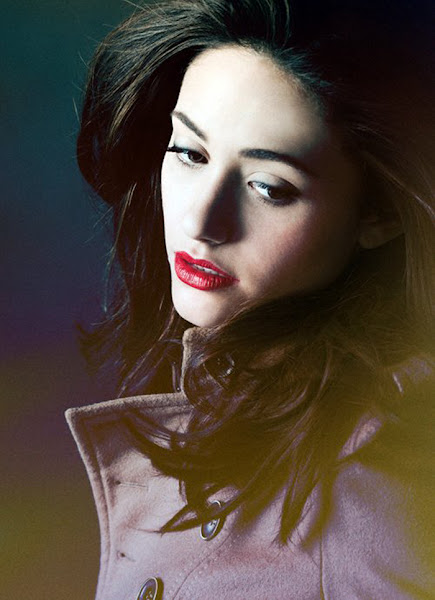 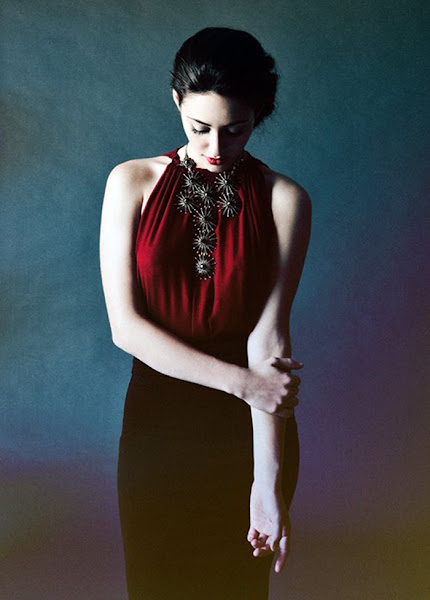 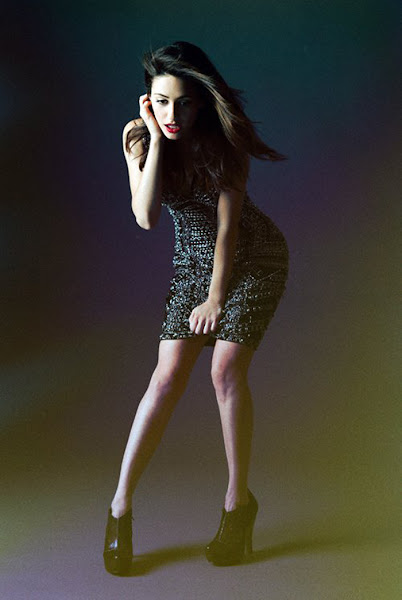 A Little About Emmy Rossum:

“This music is who I am,” says 20-year-old Emmy Rossum of her self-titled debut on Geffen Records. “In the movies, I’ve always felt like one piece of the puzzle. But this is all me. It’s my baby. I get to write, direct and star. And that’s the most fulfilling thing. It’s everything I’ve always wanted to do. This music is so close to me. It’s something new… You can’t categorize it.”

With a Golden Globe nomination for her performance as Christine in the film version of Andrew Lloyd Webber’s “The Phantom of the Opera” and major roles in the big-budget Hollywood motion pictures “Mystic River”, “The Day After Tomorrow” and “Poseidon”, Rossum has made her name as an actress, but her first love has always been music. By the age of seven, she was singing with the Metropolitan Opera, performing in more than 20 separate productions in six different languages at Lincoln Center alongside icons such as Placido Domingo and Luciano Pavarotti.

In 2007, Rossum released her debut album, “Inside Out”. She also released a Christmas EP the same year titled “Carol of the Bells”.

She currently stars on the Showtime dramedy “Shameless”, as Fiona Gallagher.