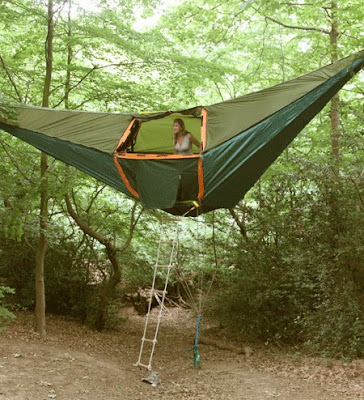 Innovative camping tent designed by tree house architect Alex Shirley-Smith to hang in the air and be suspended between trees.

Tentsile combines the versatility and comfort of a hammock with usable space and security of a camping tent.

Suspended tent will protect you from insects, snakes, bears and other dangerous predators.

END_OF_DOCUMENT_TOKEN_TO_BE_REPLACED 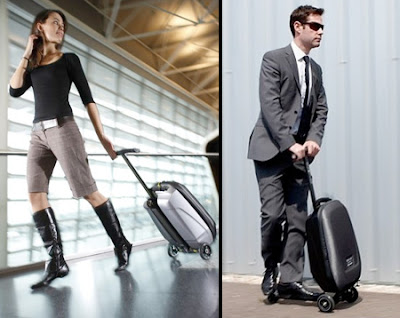 Micro Luggage is the innovative new luggage that moves you! A modular luggage system was the vision – the result is an ultra cool case with scooter attached, providing maximum flexibility that lets you Pull, Fold, Ride, and get to the gate on time. The quality hard-shell case has cabin-size dimensions for fast and easy boarding and storage. Thanks to the running board, handlebars and smooth-gliding Italian-made wheels, micro luggage can also be used as a means of transport. The modular structure makes it ideal for use as a carrier bag, trolley and last but not least, as a kickboard with case (the case cannot be dismantled). Be prepared to feel like a rock star as you travel through the airport.

END_OF_DOCUMENT_TOKEN_TO_BE_REPLACED

One of the spying devices that is most feared by terrorists or criminals is the telephone bug equipment, or even worse, a cell phone bug. If they are victims of these electronic tools, then they can count their days as outlaws. Sooner or later, they will fall into the hands of justice. Although law has been using phone bugging devices for a long time, they have become more sophisticated, and are able to perform in ways that were only dreamt about in the science fiction books of the sixties or seventies.

What Are Phone Bugs?

A phone bug is an electronic device that is installed near a phone. Once it is placed, the private conversation of any user can be picked by an outsider. This covert listening device is commonly composed by a mini radio transmitter and a microphone.

END_OF_DOCUMENT_TOKEN_TO_BE_REPLACED 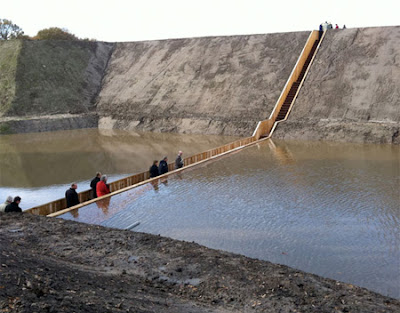 This incredible “sunken” bridge located in the Netherlands is giving visitors a unique way to access a beautiful 17th Century Dutch fort (Fort de Roovere). Designed by RO & AD Architects, the Moses Bridge literally parts the waters that surround the fort, allowing pedestrians to pass through. The bridge is made from sustainable Accsys Technologies Accoya wood, which is both FSC and PEFC certified.

END_OF_DOCUMENT_TOKEN_TO_BE_REPLACED

Unique tree house, designed and constructed by Baumraum, is located in a small private garden in Munster, Germany.

Wooden structure rests on metal stilts above a pond. It is equipped with comfortable bed, modern furniture, large windows, and a terrace.