A man who cheats on his wife is rated by women as one of the lowest acts possible according to a leading British women’s magazine. Cheating rated as low as other anti-social betrayals such as violence against women and neglecting basic family values and commitments.

With married women showing such strong opposition to unfaithful husbands, it does not seem fair that single women would target married men for relationships knowing the potential damage it can cause to entire families.

END_OF_DOCUMENT_TOKEN_TO_BE_REPLACED 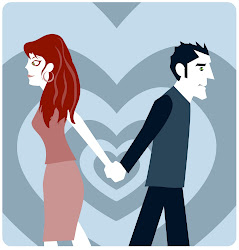 There are countless things that a man would never want to hear from a woman, especially the ones they love; however, women have the tendency to think of them as a fear developing from men; wherein such men become afraid of loving their women. Here are just a few of the things that make a woman ask the question “was he afraid to love me?”‘ when in fact, it is actually things that her man is afraid to hear.

END_OF_DOCUMENT_TOKEN_TO_BE_REPLACED 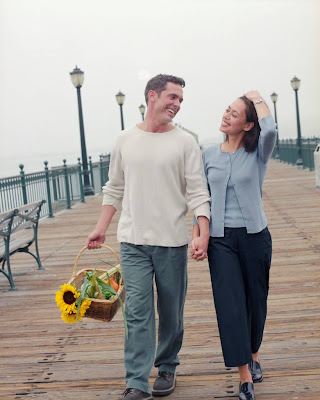 But while marriage is distinctively connected to health and wellbeing on paper, recent research has shown that this doesn’t extend to troubled couples. In fact, unhealthy relationships can have negative effects that far outweigh those faced by unmarried people. A 2005 study published in “The Archives of General Psychiatry” found that couples who experienced high levels of hostility were more susceptible to illness than happier couples. It has also been shown that unhappily married couples are more likely to experience chronic illness, heart attacks and high cholesterol.

END_OF_DOCUMENT_TOKEN_TO_BE_REPLACED

You do not have to be a supermodel look-alike to be able to flirt with a guy you like. Flirting does not end to being pretty and sexy, but to other factors such as first and foremost, doing it the right way. Yes, there are successful ways of how to flirt with a guy. You will only have to master them to make sure you get the man you really like. Here are some helpful tips to make your man fall for you by flirting.